Grannies sing "Eugene Belongs to You and Me"

Time and Location
City Council meetings are held on the second and fourth Mondays of each month at 7:30 pm in Harris Hall of the Lane County Public Service Building, 125 East 8th Avenue

Public Hearings
City Council Public Hearings are an opportunity for the community to speak about a specific issue prior to the Council taking any legal action on the issue. Public Hearings typically occur on the third Monday of each month at 7:30 pm.

Work Sessions
City Council Work Sessions occur before each Monday meeting at 5:30 pm and at 12 pm on the second, third, fourth, and fifth Wednesday of each month. Work Sessions are often dedicated to one or more specific topics presented by City staff, which is then followed by a policy discussion from City Council. 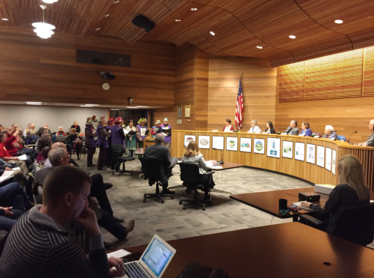 In support of a city resolution to restrict explosive and toxic oil by rail through our residential and commercial areas, waterways, and forest lands. 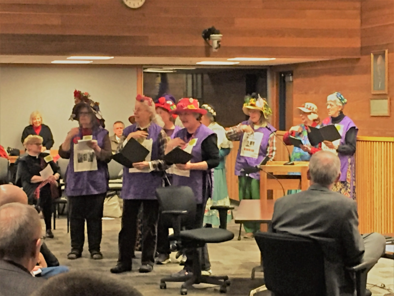 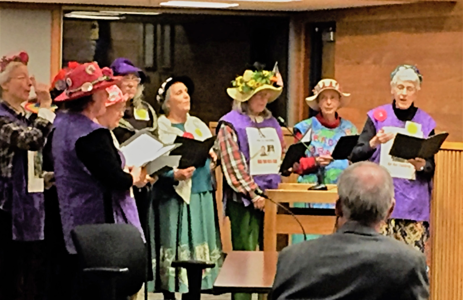 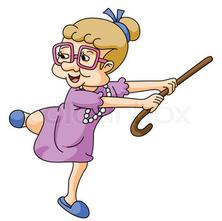 INTRODUCTION:  Someone once said that continuing to do the same thing and expecting a different outcome is a definition of insanity.  We aren't sure what the Eugene City Council meant by "reducing fossil fuel usein it's 2015 climate progress report" but if you really intent to make a reduction you have to stop supplying an infrastructure like the "30th Street Pipeline Project" that encourages the use of fossil fuels.  So we leave you with these words....

DIVESTMENT: After the Trump administration’s reckless decision to exit the Paris climate agreement, many people are looking to divest their money from fossil fuels as a way to fight back.
In June, 2017 the Sierra Club joined 15 leading national social change organizations representing 13 million members, and announced that they too were divesting organizational money from ‘pipeline banks’ and instead choosing to bank in alignment with their social values.

We are hoping that the Eugene City Council will follow their lead!

BEFORE THE CITY COUNCIL OF EUGENE, OREGON,

is an ordinance concerning the protection of the health, safety, and welfare of residents and ecosystems of

Eugene, Oregon, recognition of duties under the Public Trust Doctrine and the Right of the People and our

Posterity to a livable future, creation of a Climate Recovery Plan, and the addition of a "Climate and Future Generations"

chapter to the Eugene Code.

"The Eugene City Council voted unanimously (6-0) on a package of motions to officially adopt science-based emissions reductions at the July 27, 2016 Council work session. This is a huge step forward in the effort to strengthen Eugene's one-of-a-kind Climate Recovery Ordinance. Kudos to Our Children's Trust, Millennials for Climate,  350 Eugene, Eugene's Sustainability Commission and the Raging Grannies for their efforts engaging the councilors on this issue.  Following the official vote later this summer, our goal will be to encourage the Council and City Manager's office to roll out a vigorous, timely public engagement process and to establish clearly defined benchmarks and timelines for emissions reductions by the end of the year."  Video - Grannies singing "The Granny Buffalo Song" and "Our Children's Trust Anthem".